Arjan Sikking is given in 1999 the DJ-name el Irresistible at the Academia de Tango, the name of a tango from 1908. Over the years, Arjan built up a large and varied collection of Argentine tango music with more than twelve thousand titles.

DJ el Irresistible plays from the tango tradition and is known for how he builds up the salon evening. He fully exploits the possibilities of the differences in energy from the many music styles that tango has: especially from the rich history of the 30s, 40s and 50s (and sometimes 60s).

His tangos, milongas and tango waltzes are always splendidly danceable. Between the tanda’s* of four titles, he plays, just as is done in Buenos Aires, a cortina **

A tanda is a set of four songs (sometimes three) which match in terms of character, often by the same orchestra in the same style.

The dancers can match their dance and their choice of partner to the tanda. During the tanda, it is possible to put all one’s energy into the improvisation with the partner.

A cortina (curtain) is a tune between the tanda’s which is not for dancing. The dancers leave the floor and there is the opportunity to ask another partner for the new tanda. In Buenos Aires this is done with a small nod of the head (cabaceo). The tango of Logatti premiered in 1908 during the carnival dances in the Opera Theatre. This tango had such a huge impact on the public, that – so the story goes – a dance couple approaches the stage to ask for the title. They were referred to a musician who turned out to be the composer. He replied that it had no title, to which the dance couple said: “but it’s really irresistible!”

“That’s it, that will be the title -‘El Irresistible’, and when I publish it, it will be an honor to me to dedicate it to you. What is your name? ”

Some photo impressions at the DJ-ing in Tarbes 2019 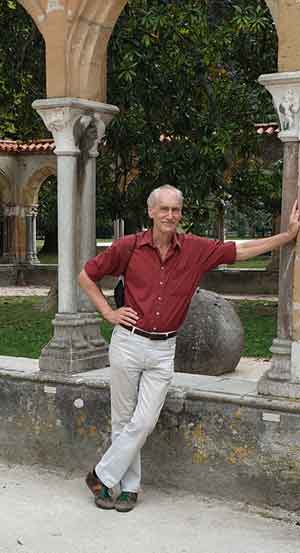 Halle Marcadieu before the salon starts 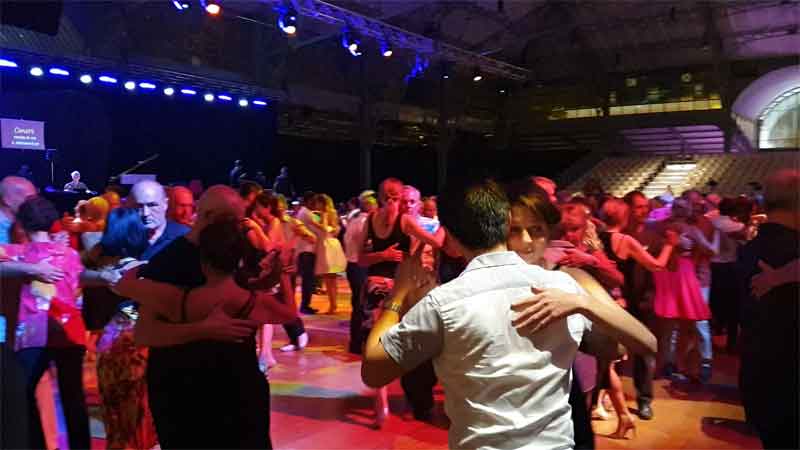 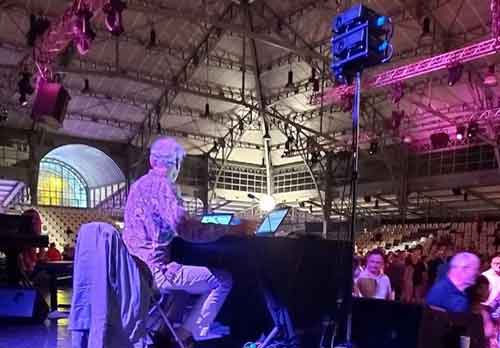 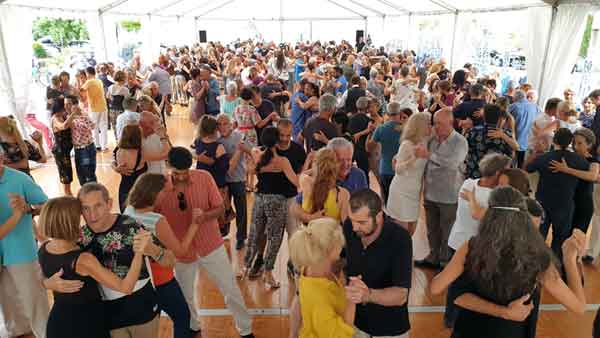 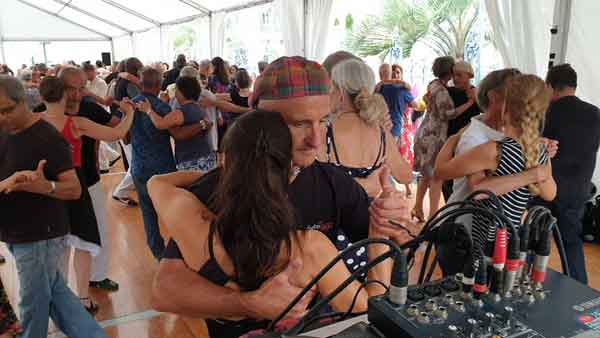 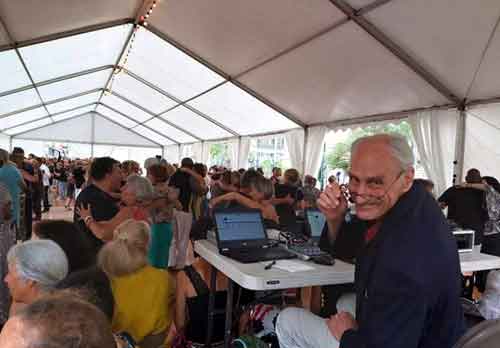